LCD's denotes a liquid crystal display whose function is based on liquid crystals that affect the polarization direction of light, when a certain level of electrical voltage is applied.

LCD's consist of segments that can change its transparency independently. The orientation of the liquid crystals is controlled by an electric voltage in each segment.
This will be achieved by the control of the transmittance of polarized light with a back-light and polarization filters changes.

If a display should display any kind of content, the segments are arranged in a uniform grid (e.g. pixels). For devices that are intended to represent only certain characters, the segments often have a specially adapted form, especially in the seven-segment display for displaying numbers.

A further development is the active matrix display that contains a matrix of thin film transistors (engl. Thin film transistor, TFT) to control the pixel.
In flat panel technologies, this technique has dominated since 2005.
Displays with organic light-emitting diodes (OLEDs) are not yet generally available for large televisions, but often find use in small monochrome negative displays.

LCDs are used in many electronic devices, such as in consumer electronics of measurement devices, cell phones, digital watches and calculators. 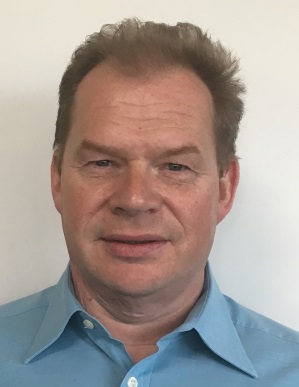 All services from a single source:
Hardware/software development, certification, production and logistics